Durrës is Albania’s 3rd largest city, and offers more than 20 km of sandy beaches. North of the harbour, you can explore the old city ruins with your snorkel and flippers.

A historic city that was the beginning of the Roman military route Via Egnatia to Constantinople. Several of the Roman Empire powerful men such as Cicero and Caesar spent summers here and they called the city of the Adriatic kitchen because of the delicious food. The amphitheater and the archaeological museum might be of interest for visiting historians.

The city is known for its great restaurants. Of its 150 000 inhabitants, more than 35 000 are Italians. Ferry routes go to Italy 5 times a day (Bari and Ancona). You can find peace and quiet north of the harbor, and busy beachlife south.

The beach promenade has everything you can wish for in terms of live music, restaurants and outdoor terraces. There is so much to see and do. The proximity to the airport and the capital city Tirana is makes makes for easy access and a rich visit. Durres and the Gold Coast of Gjiri i Lalzit approximately 30 km north of the city is also the home to many people who work and/or live in Tirana. On weekends and summers people drive out to the coast and enjoy the simple life by the sea. 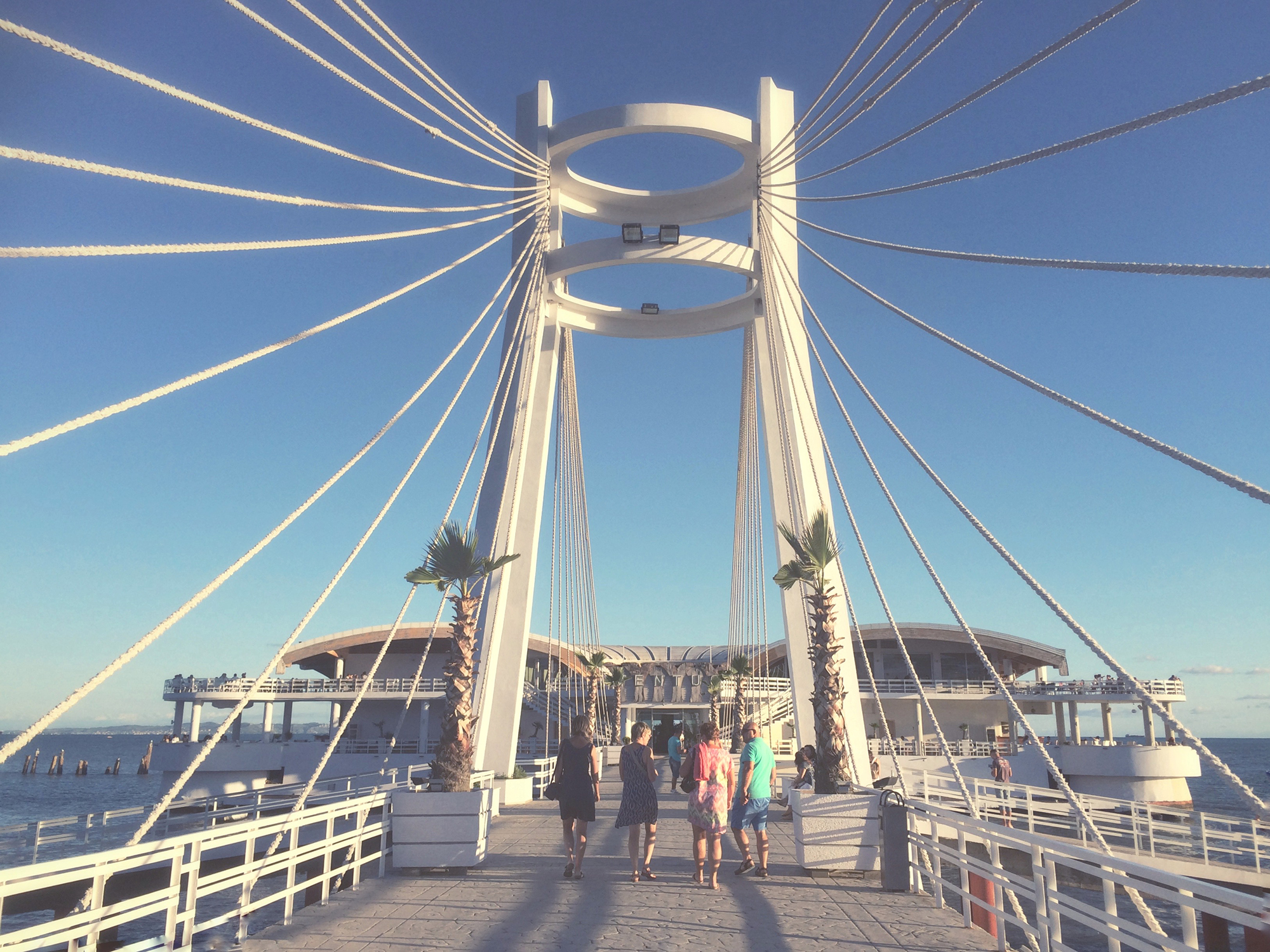 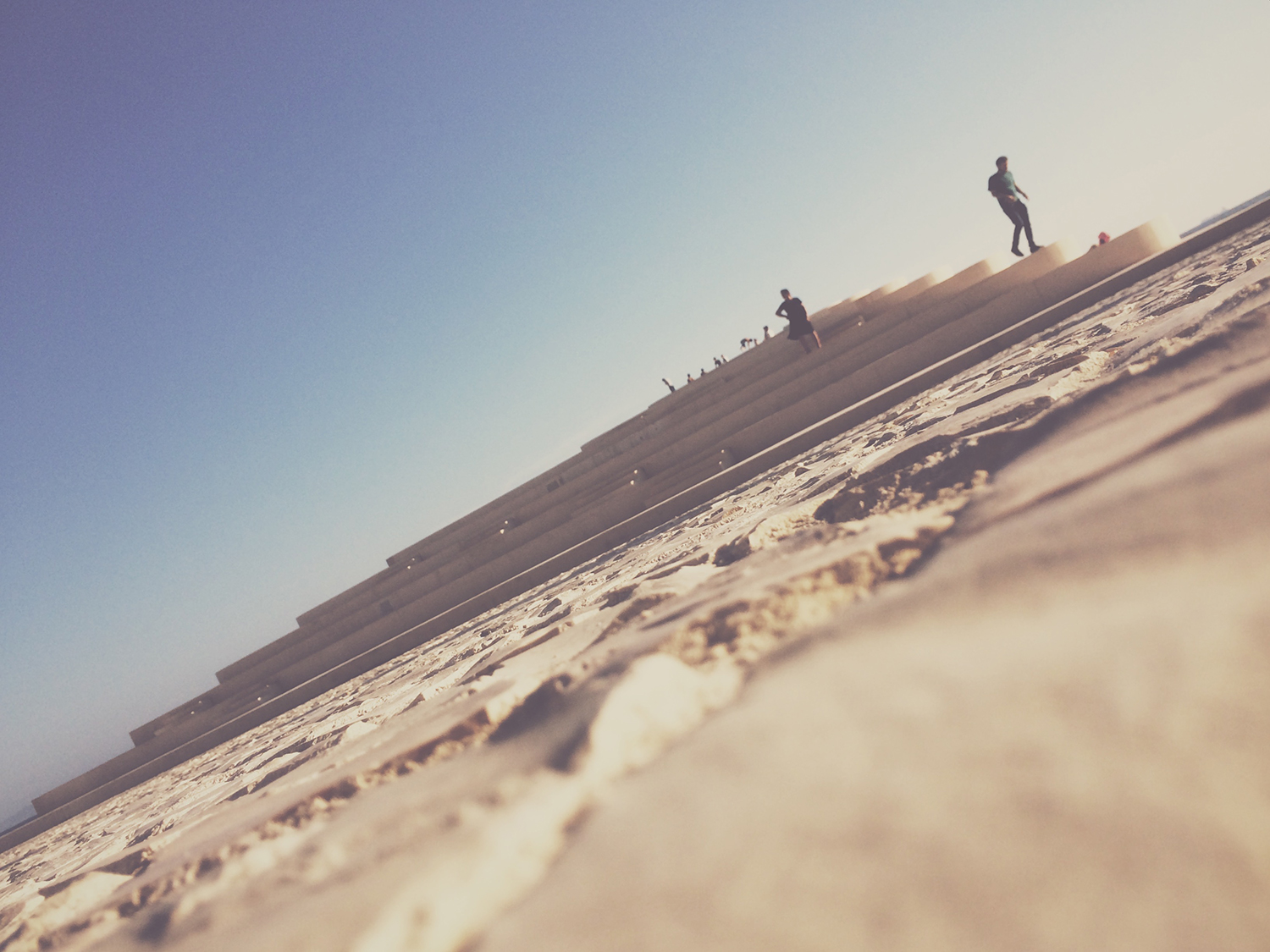 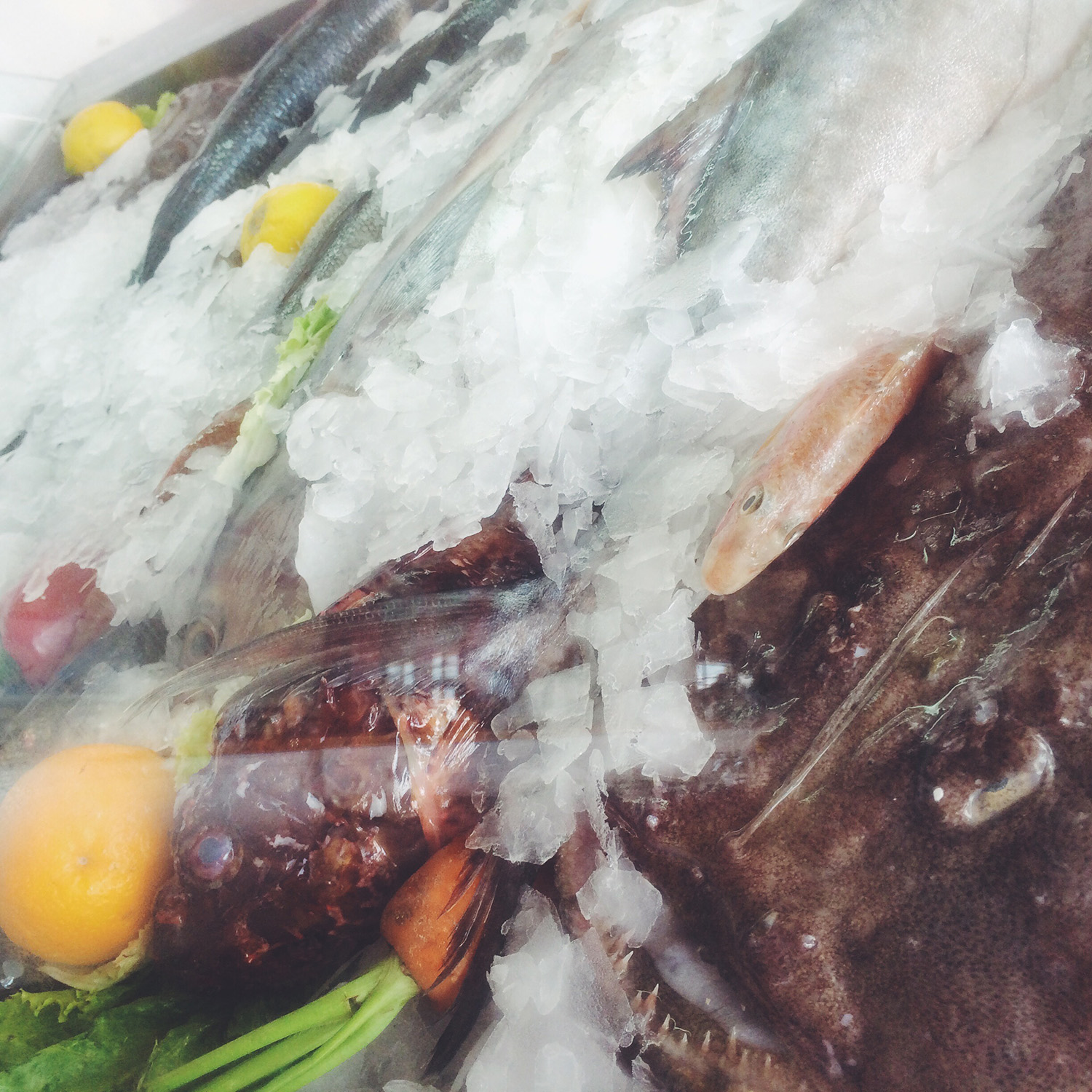 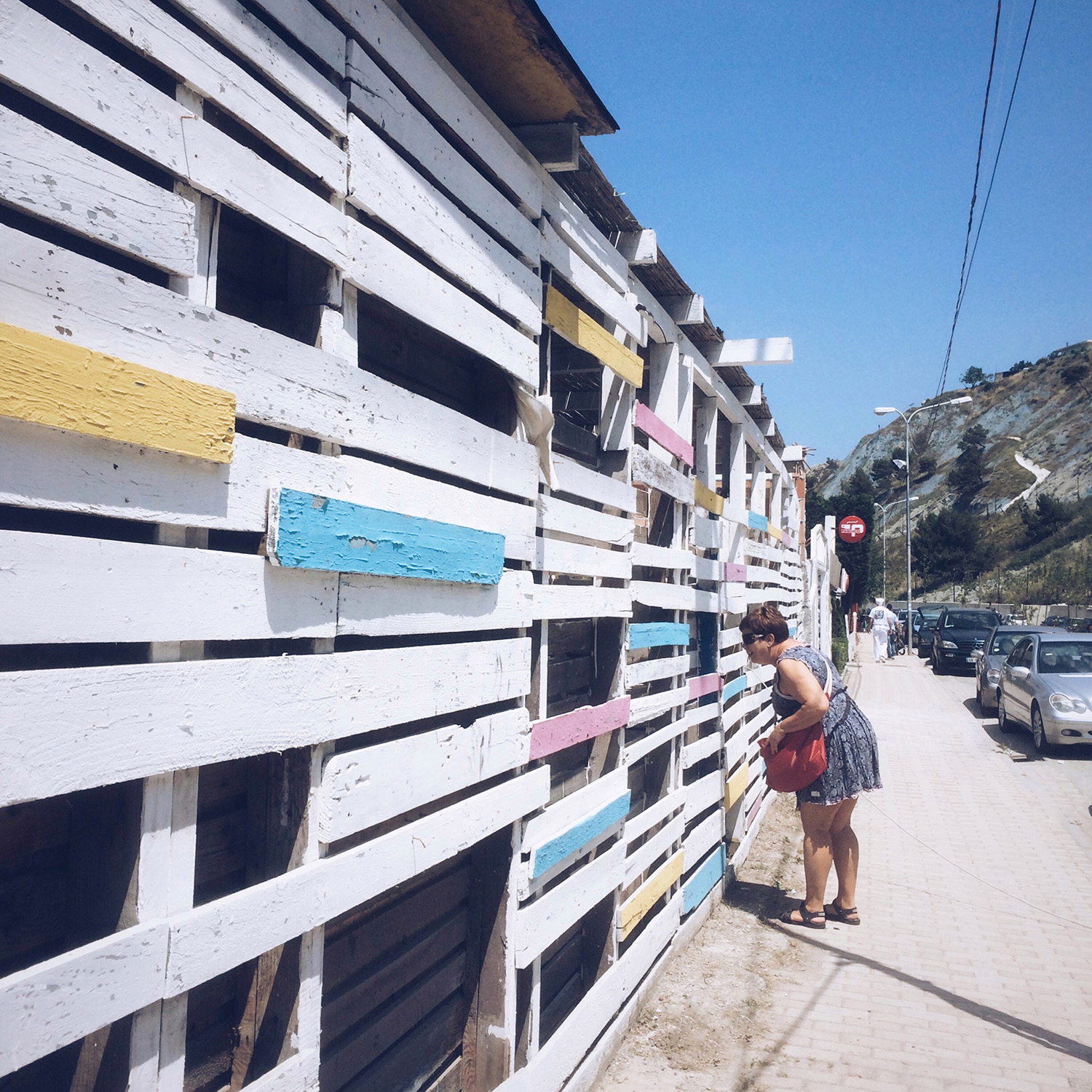 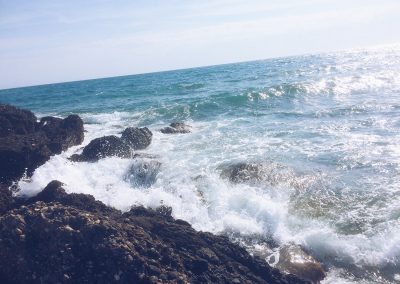 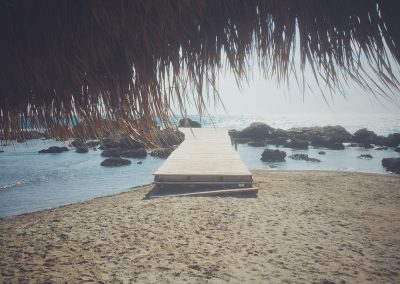 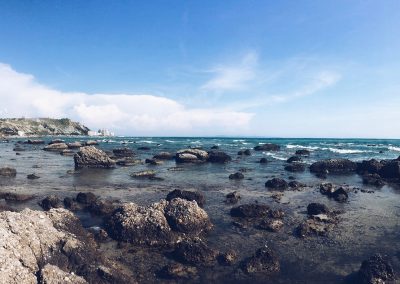 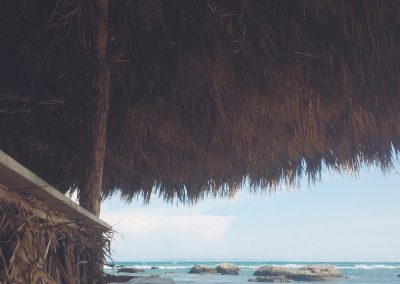 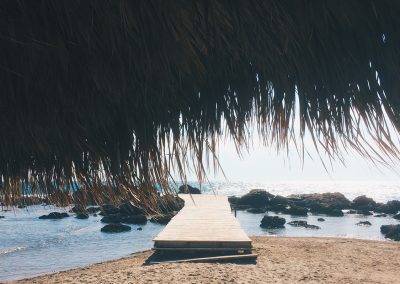 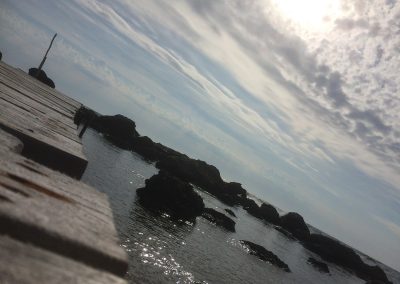 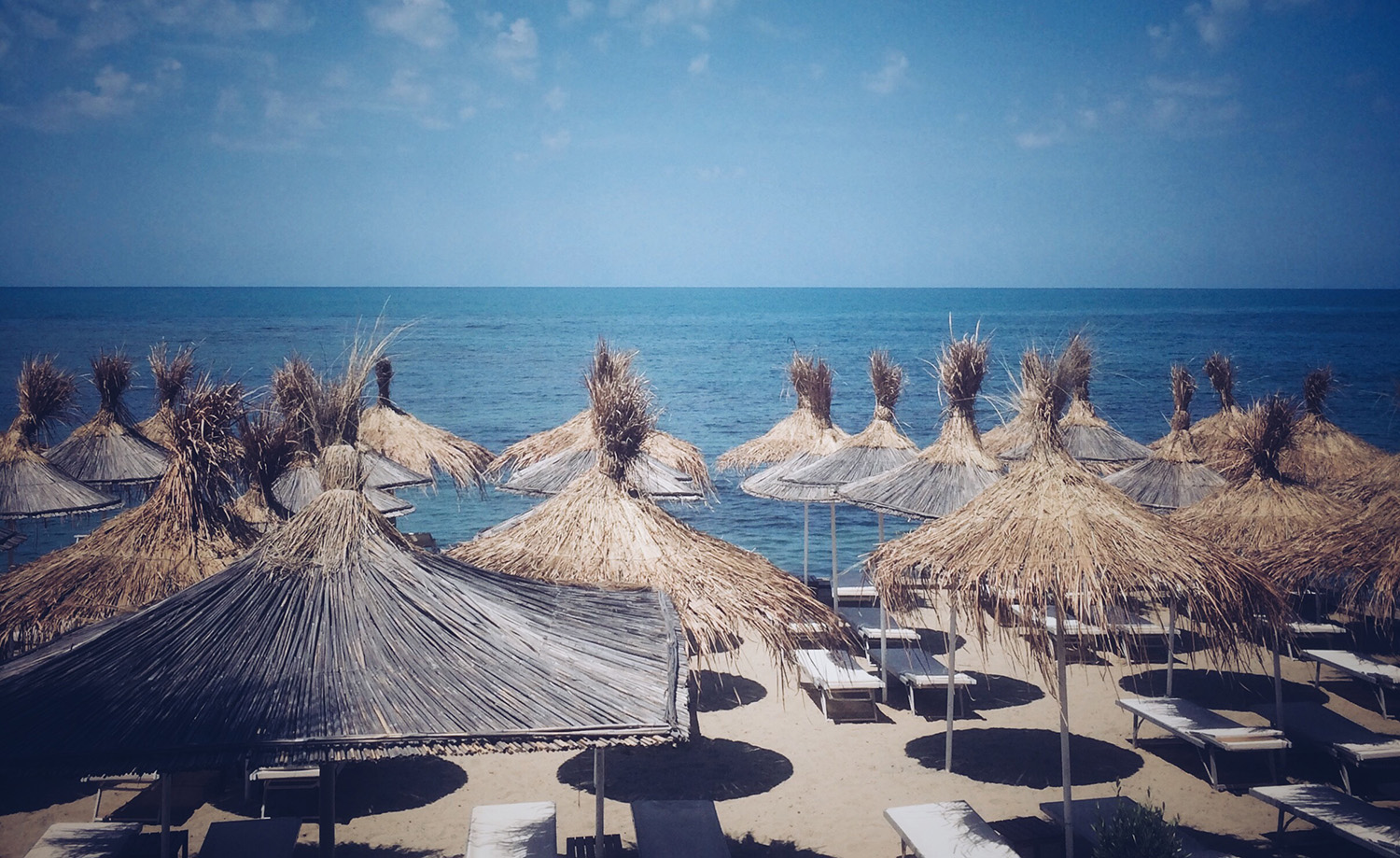 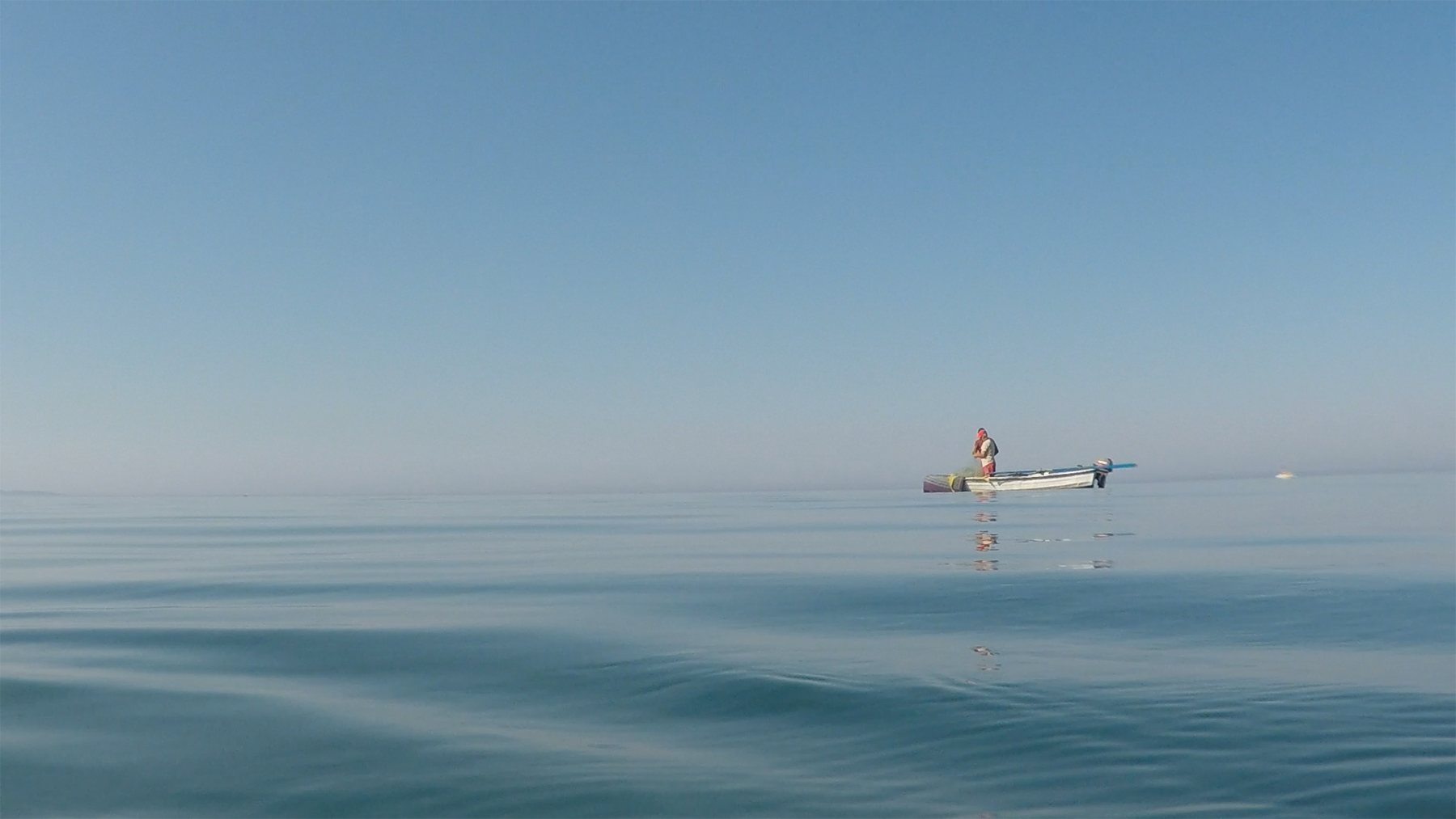 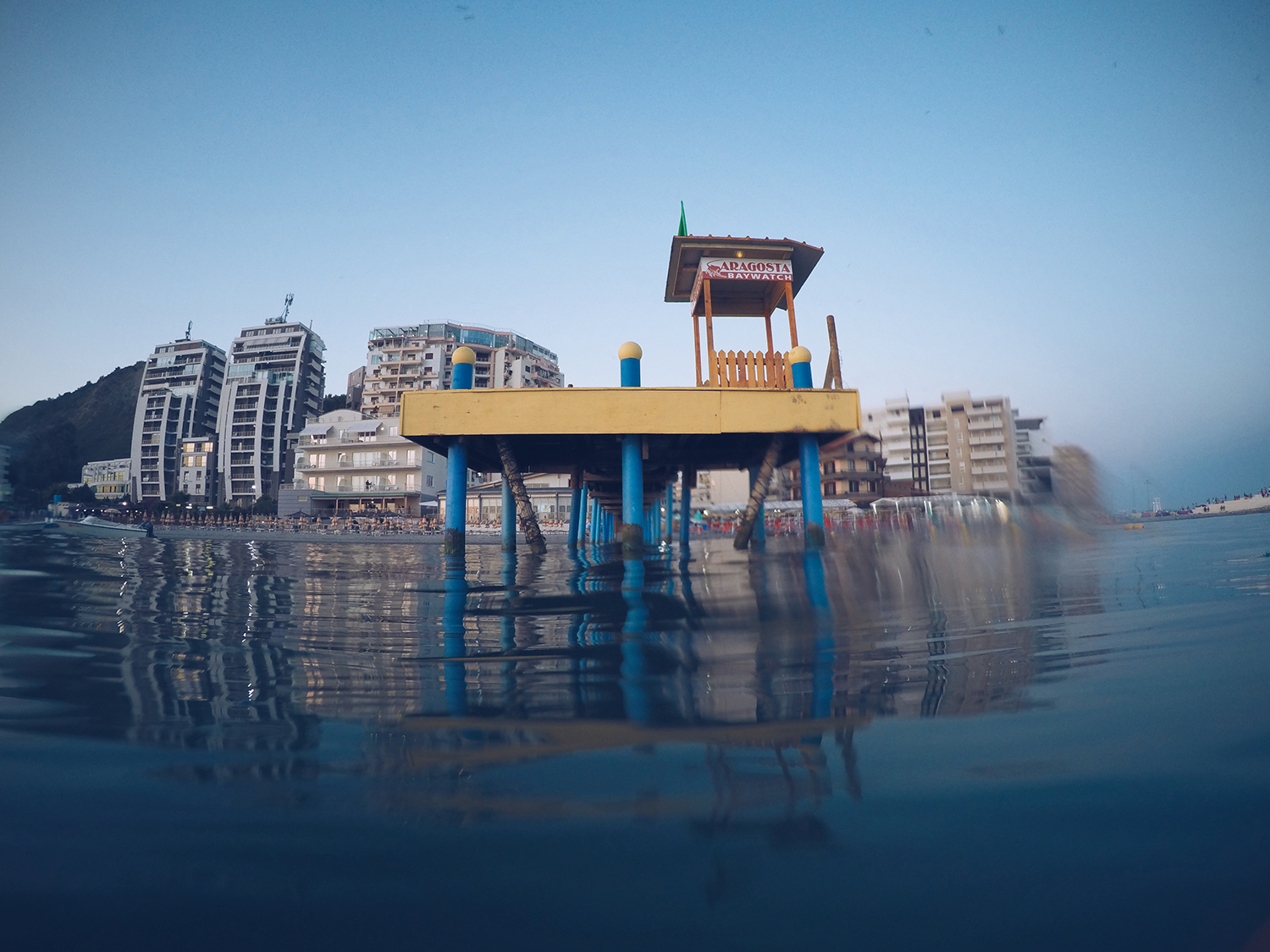 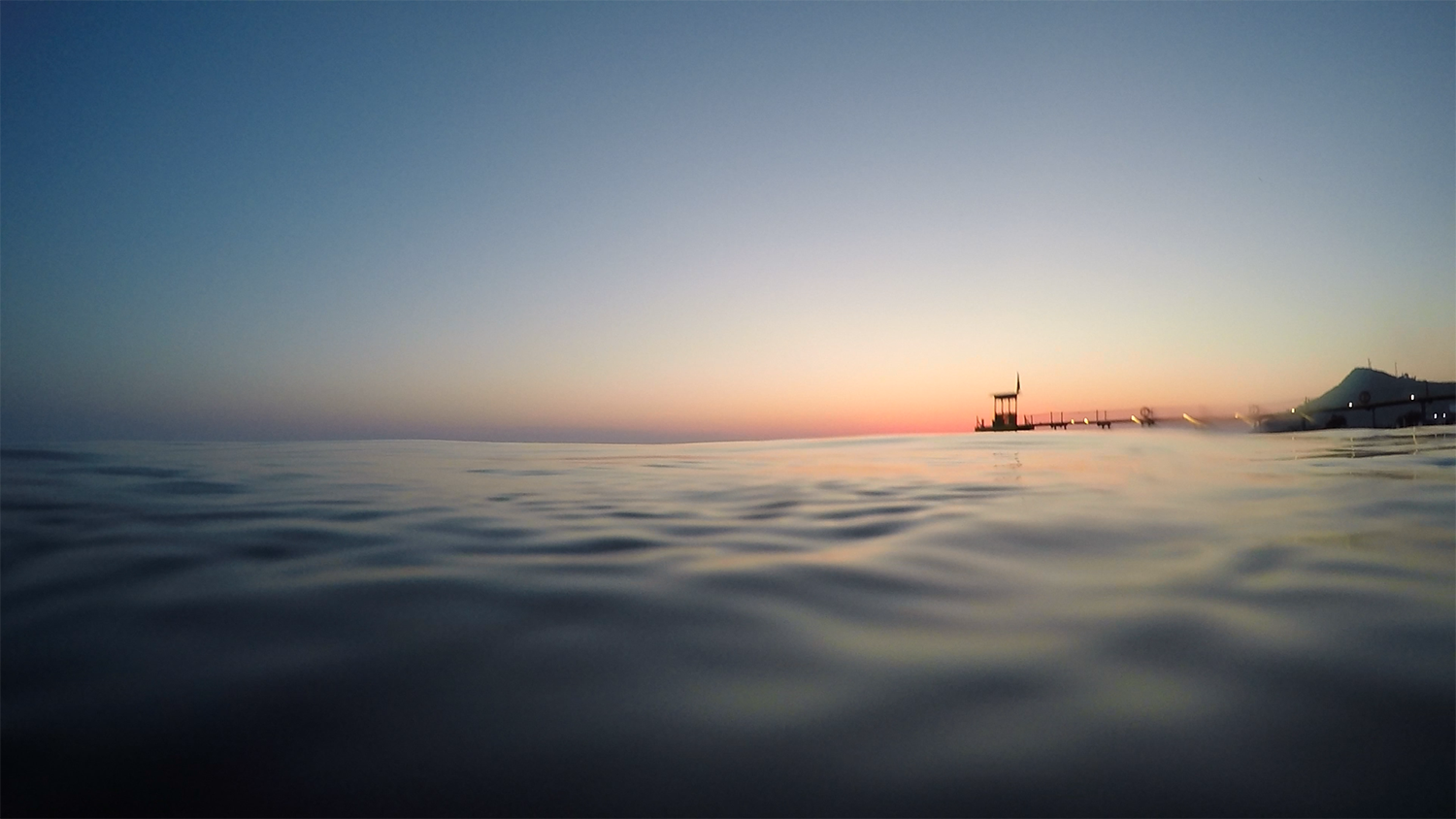 Travel on Your Own